Manchester was a major centre in the Industrial Revolution, it's many rivers became diverted and covered over to stop flooding, provide power for the mills and new land on which to build. These can be seen today in culverts like Optimus Prime and the Corn Brook.

Wide scale sewer construction started in Manchester largely from 1835-1860, these were generally small and flowed straight into rivers. Two periods of interceptor building resulted in the main drainage system as we know it now with work finishing in the 1970s. Davyhulme works was commissioned in 1894 and pioneered sewerage treatment processes that are now used across the whole industry. 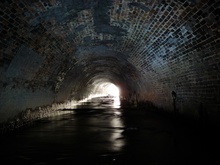 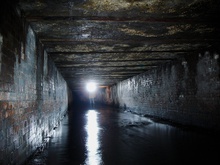 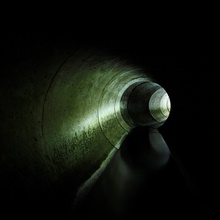 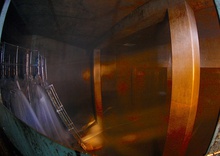