This is one of the culverts of the Chorlton Brook, I started at the outfall which gave a choice of two parallel tunnels, I chose the right one and headed up. The bed was like sinking sand and for some reason I had wellies on, so was overcautious walking until my foot sank deep and cold wetness invaded. 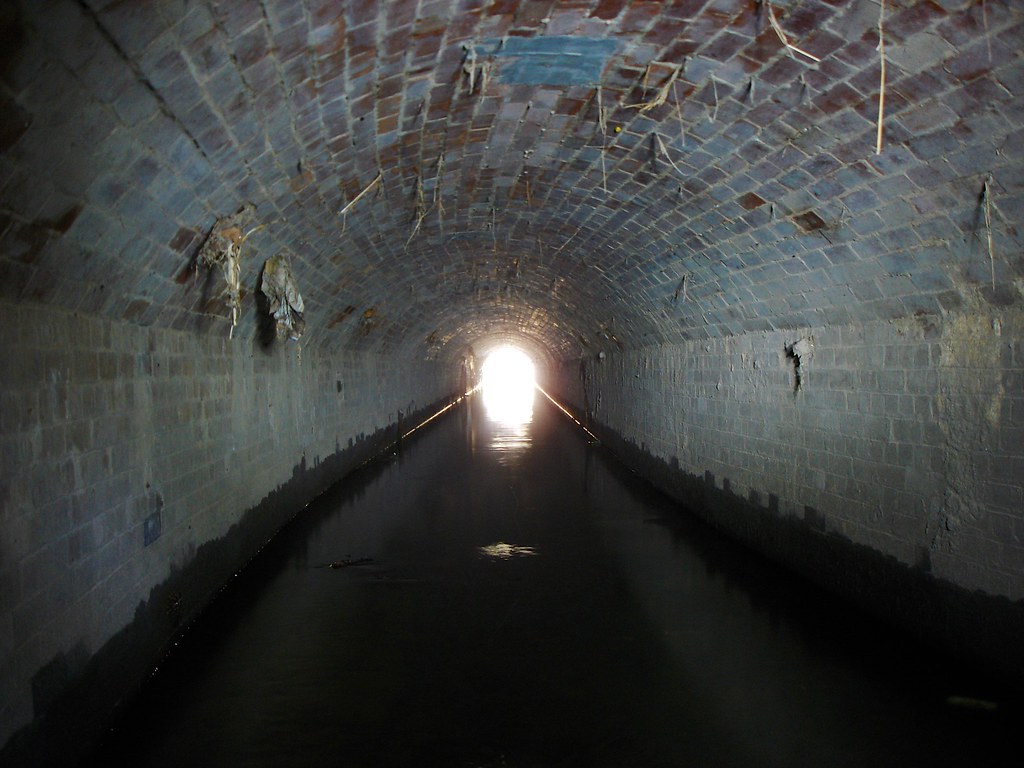 A stoopy sidepipe lead off to a rather unsavory looking trail 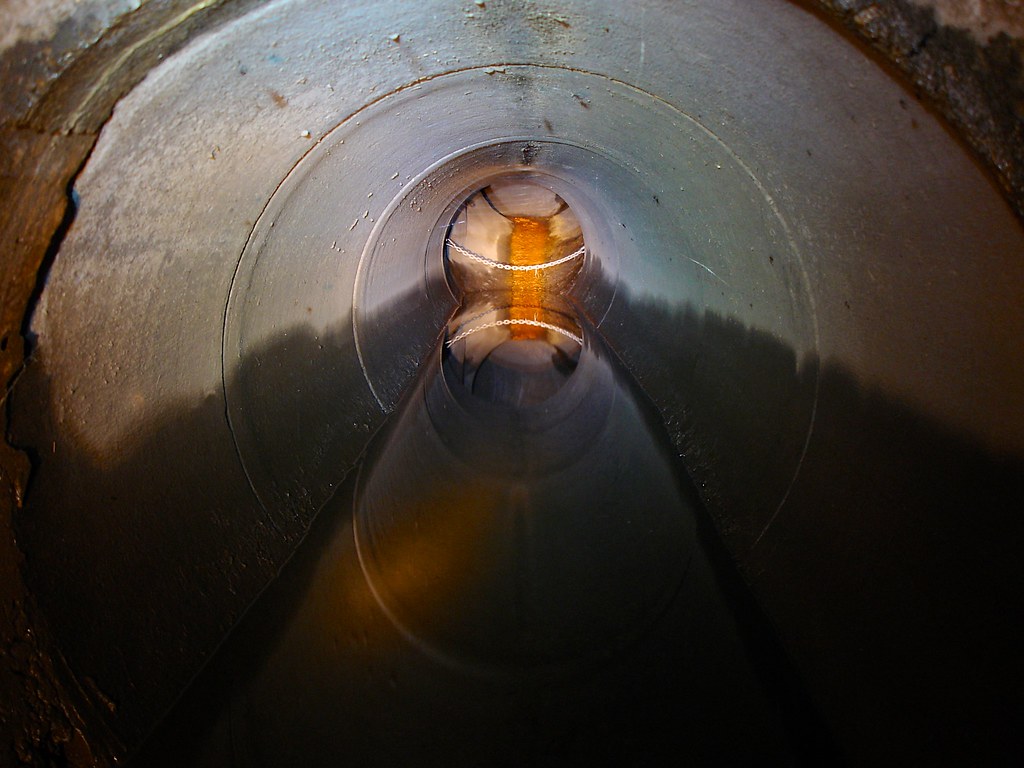 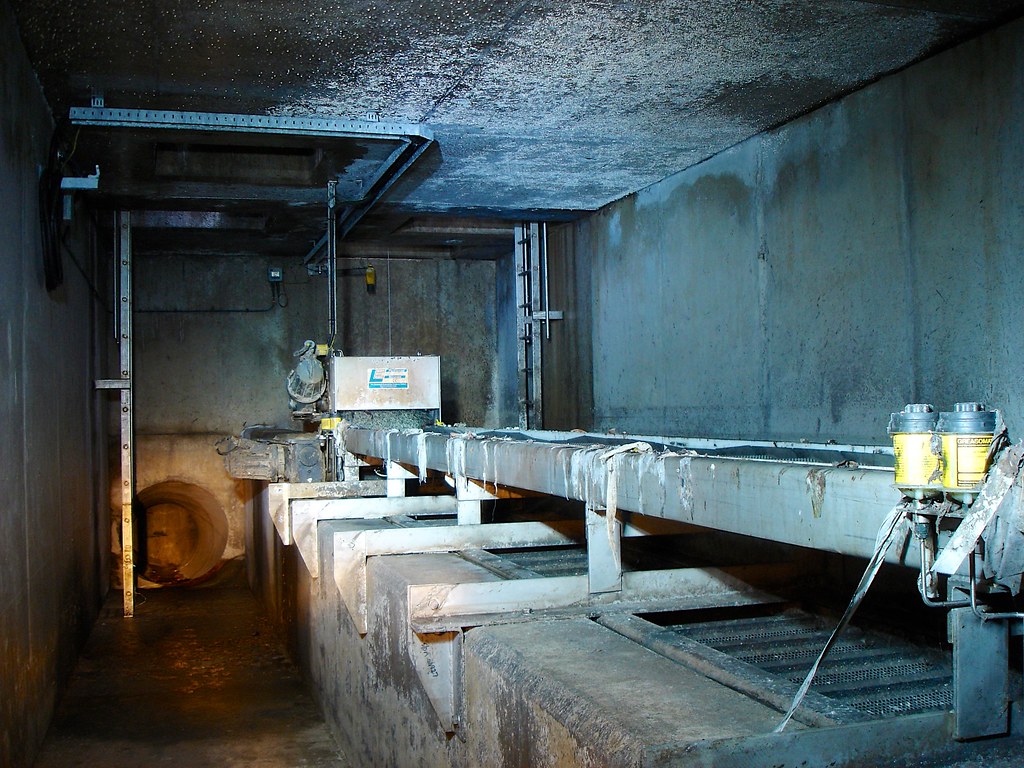 The main culvert continued on for a distance until joining up with its twin, after this it became much larger and lead to the infall. 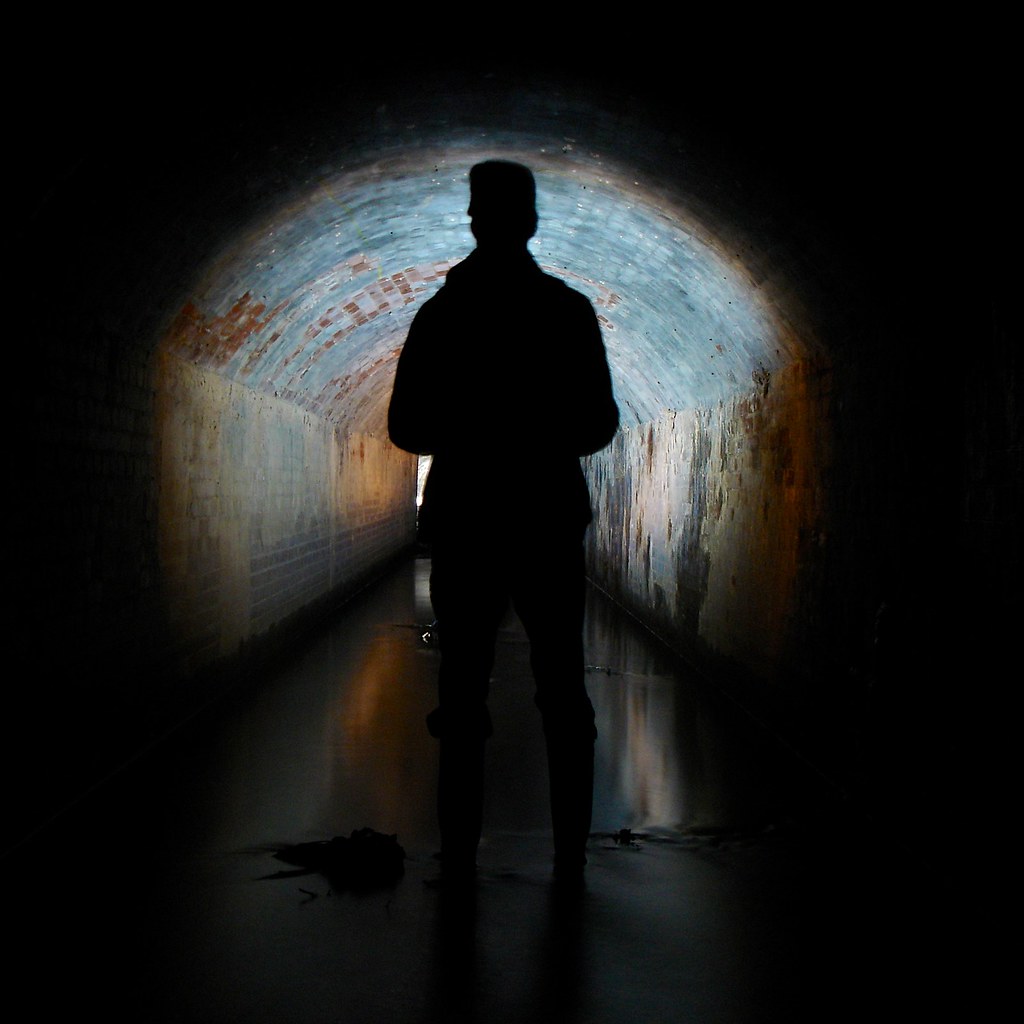 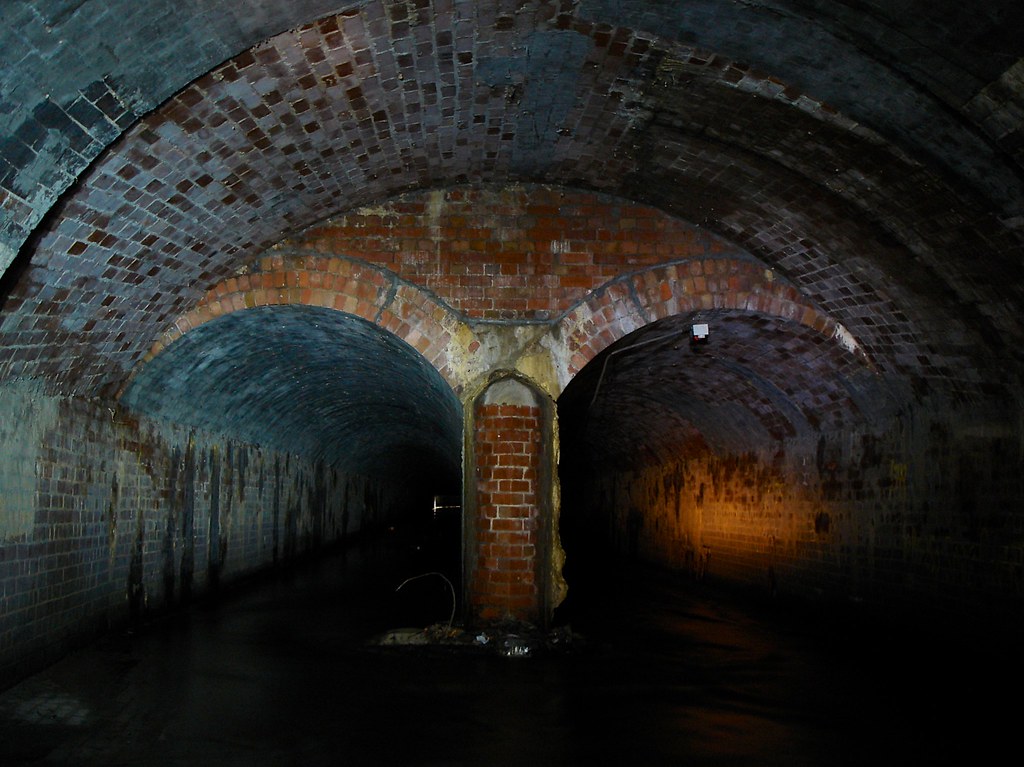 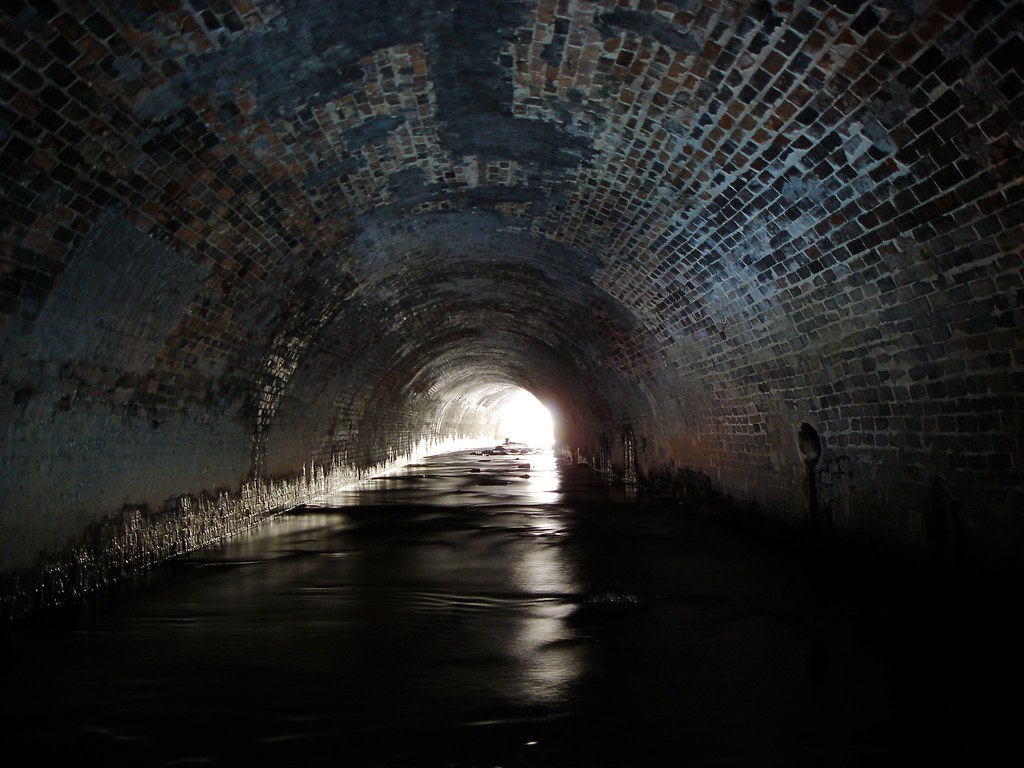 The infall was a grilled affair, after which a couple of sidepipes lead off, neither of which went very far. 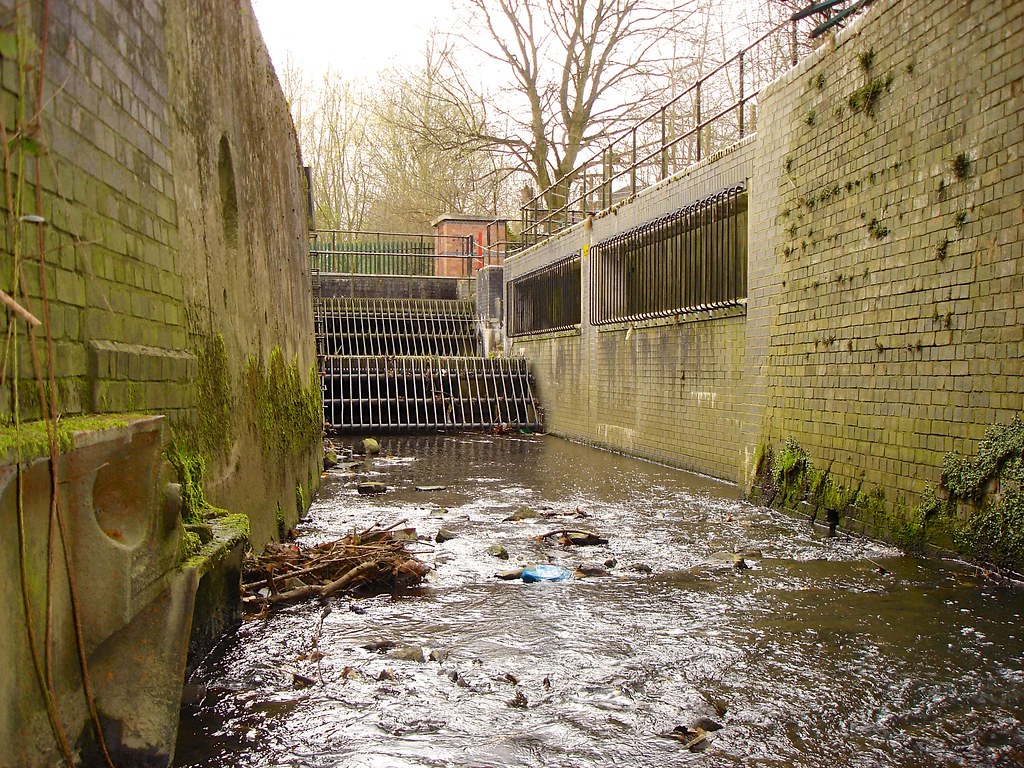 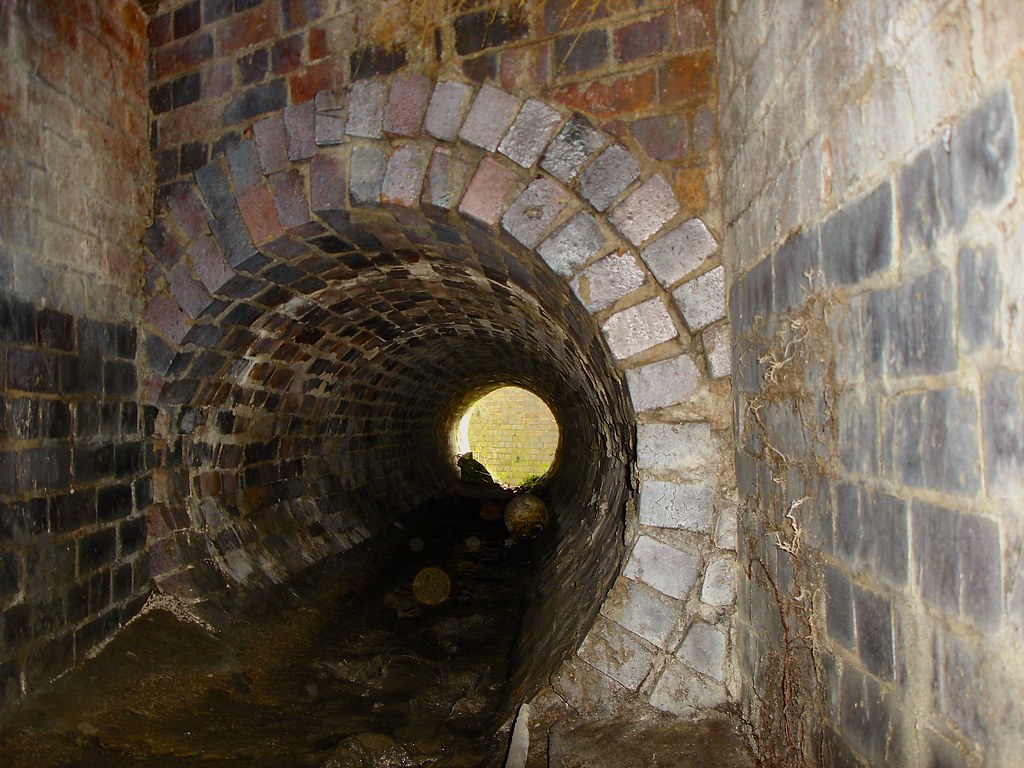