Worsley has a rich industrial heritage in which it's brook played an important role. The Worsley Brook flows from Old Warke Dam and goes underground for around 350m. A couple of small channels deliver the brook down into a stone shaft of indeterminate depth. 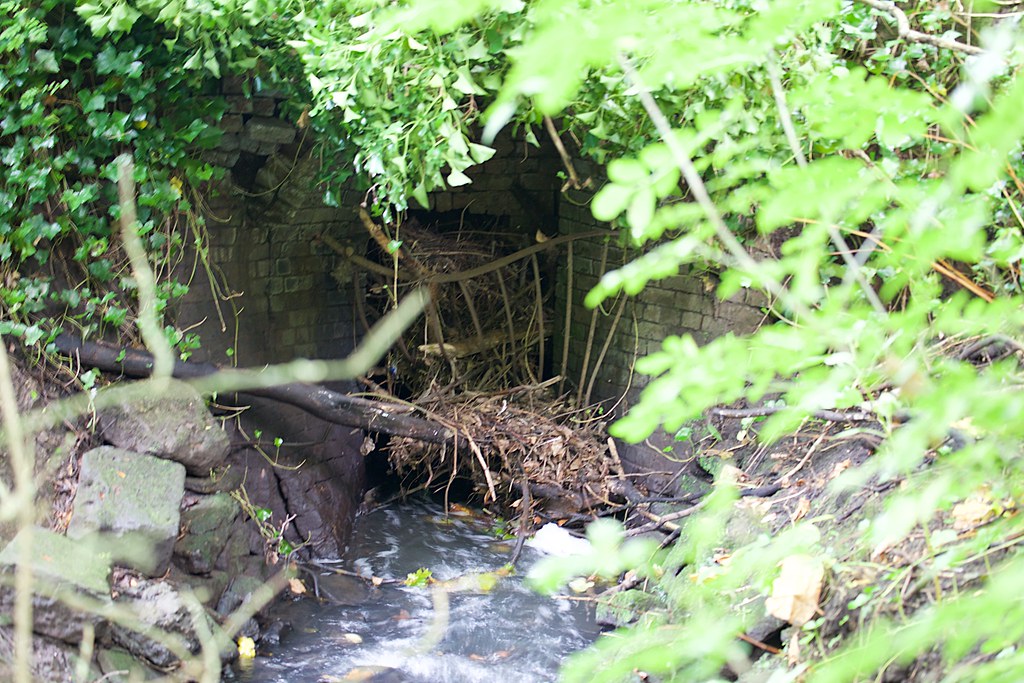 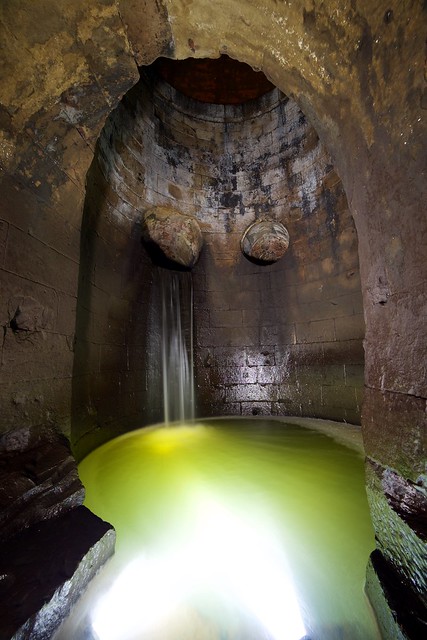 After a deep cave like beginning the tunnel shrinks into spraycreted section and then a larger stone tunnel before it emerges into a small area open to the sky. 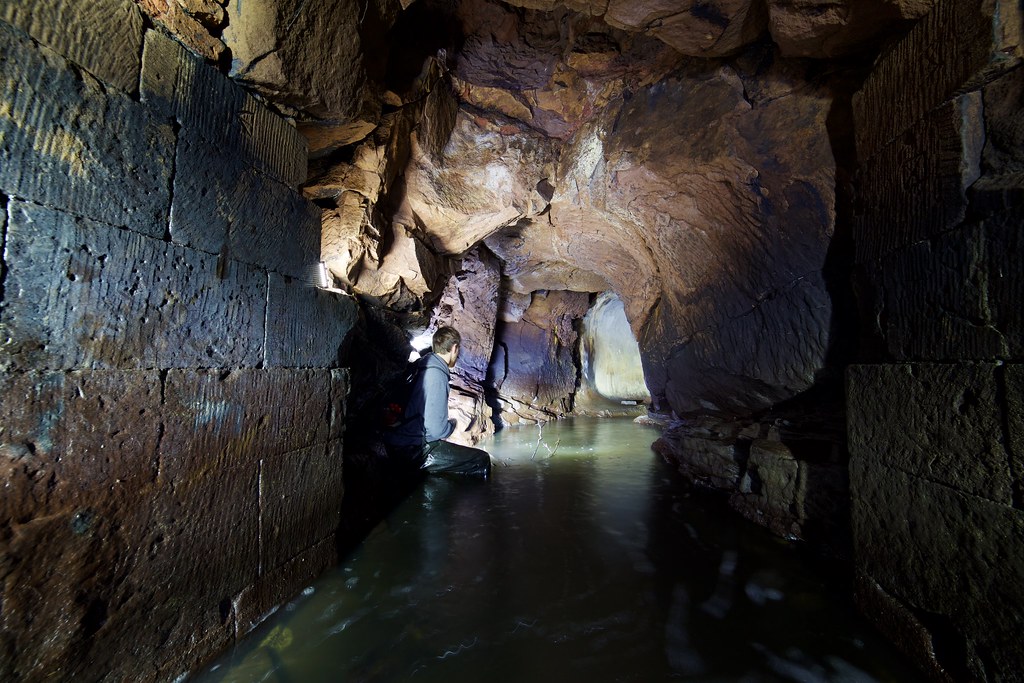 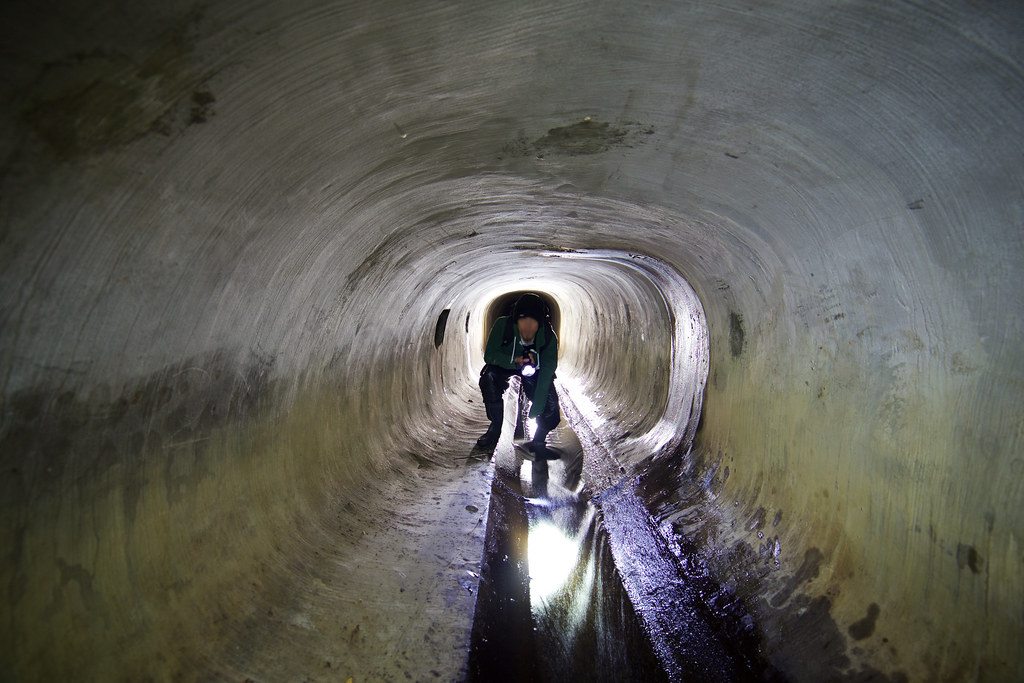 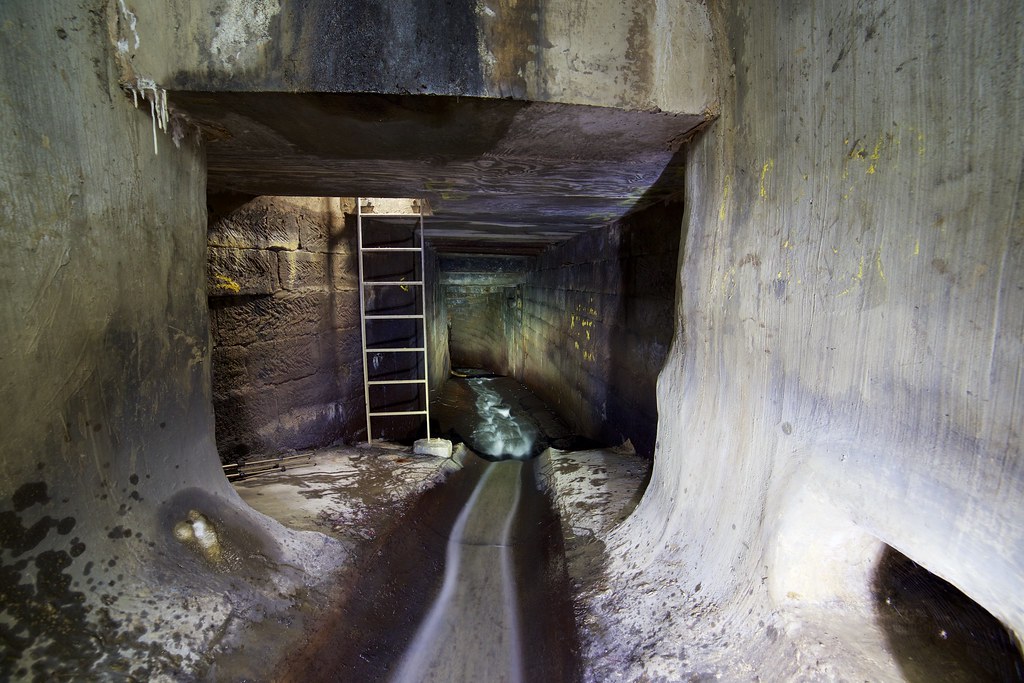 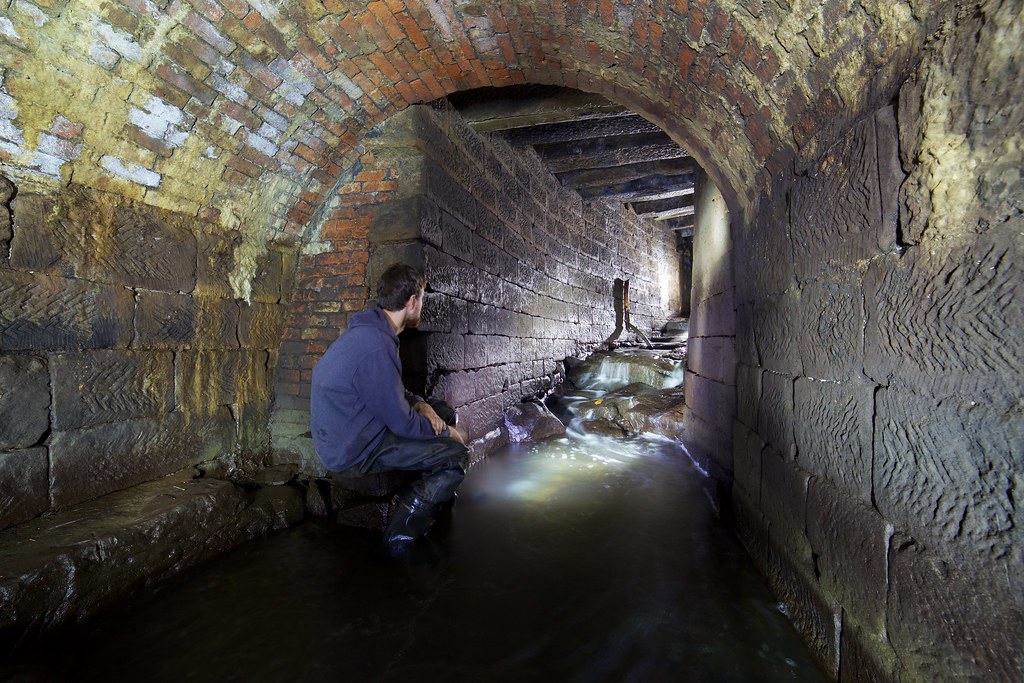 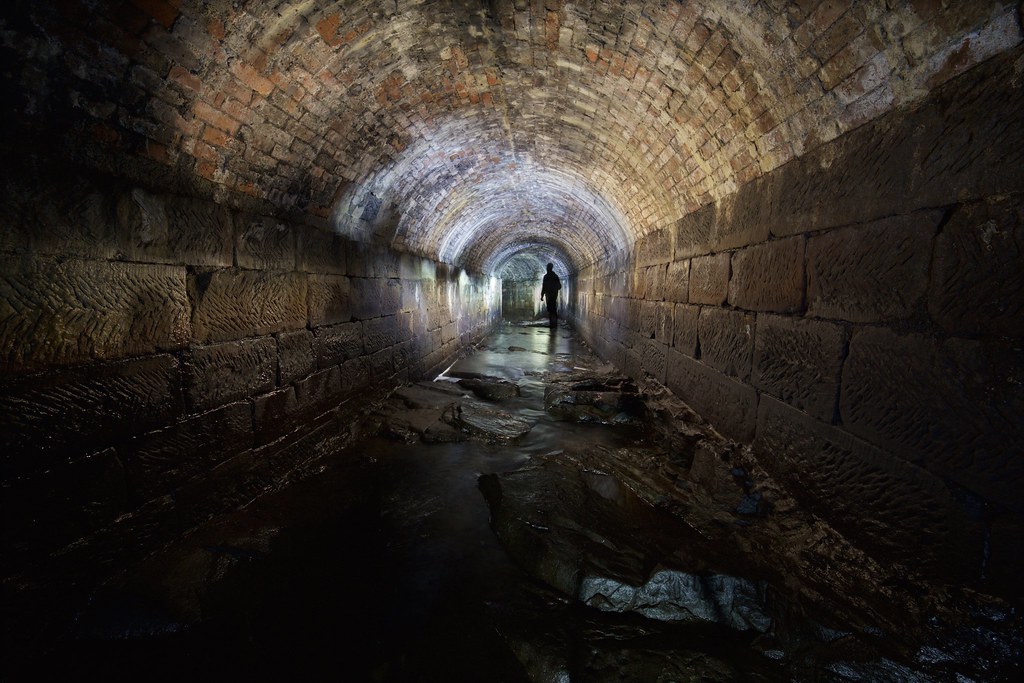 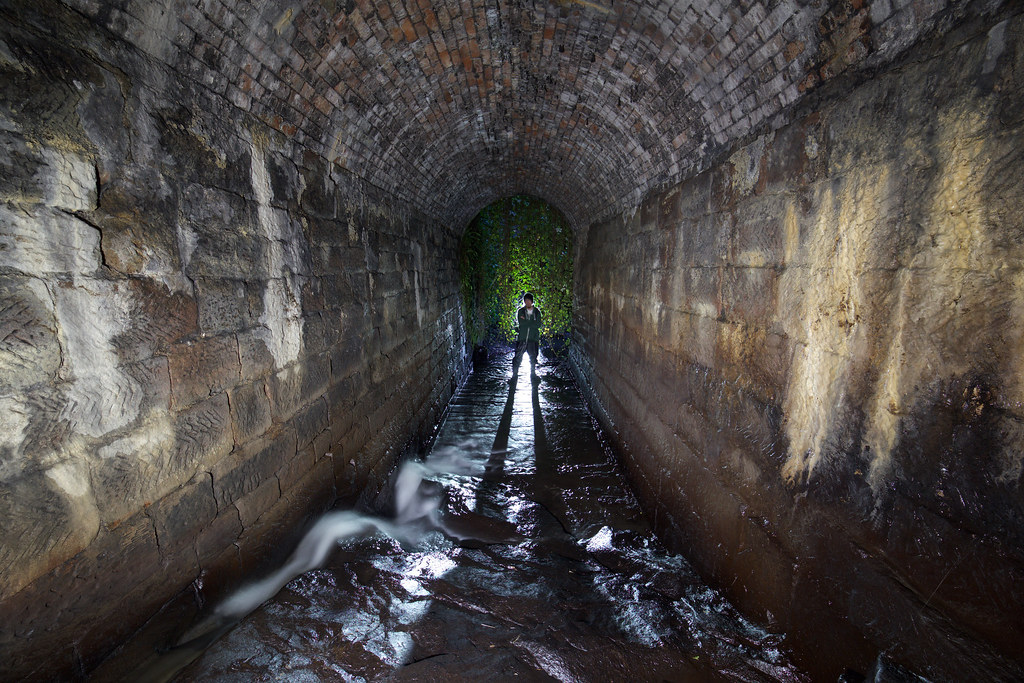 From above the open section is just a small walled off area wedged between a road and a house. There was a small weir down there and what could have been a headrace tunnel; a corn mill once stood at the foot of Mill Brow which was powered by the brook so there was likely a waterwheel in the space. 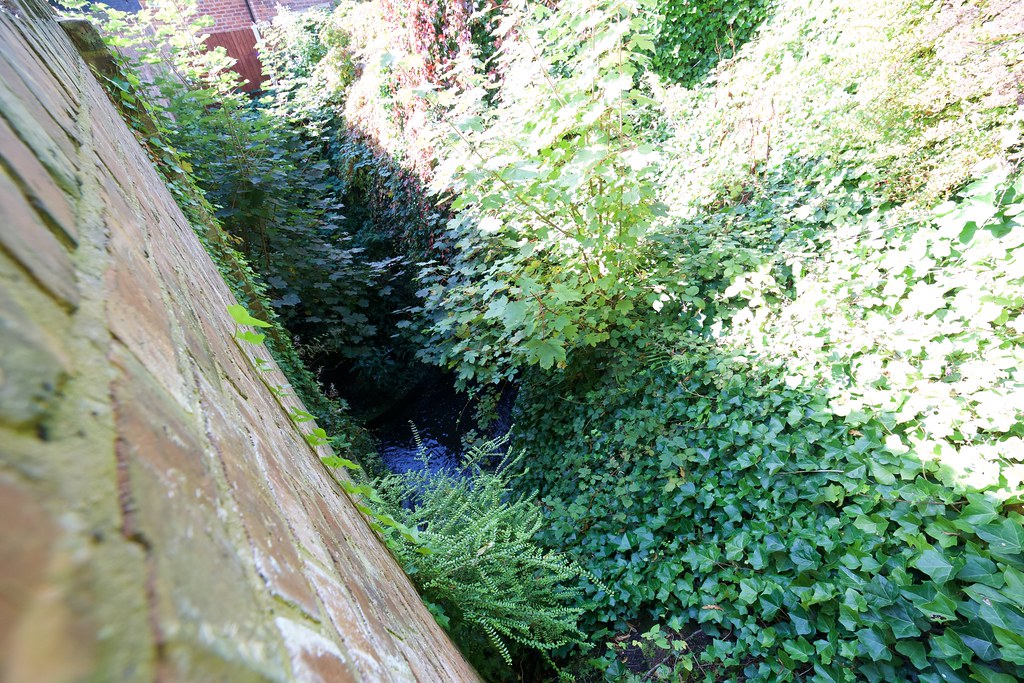 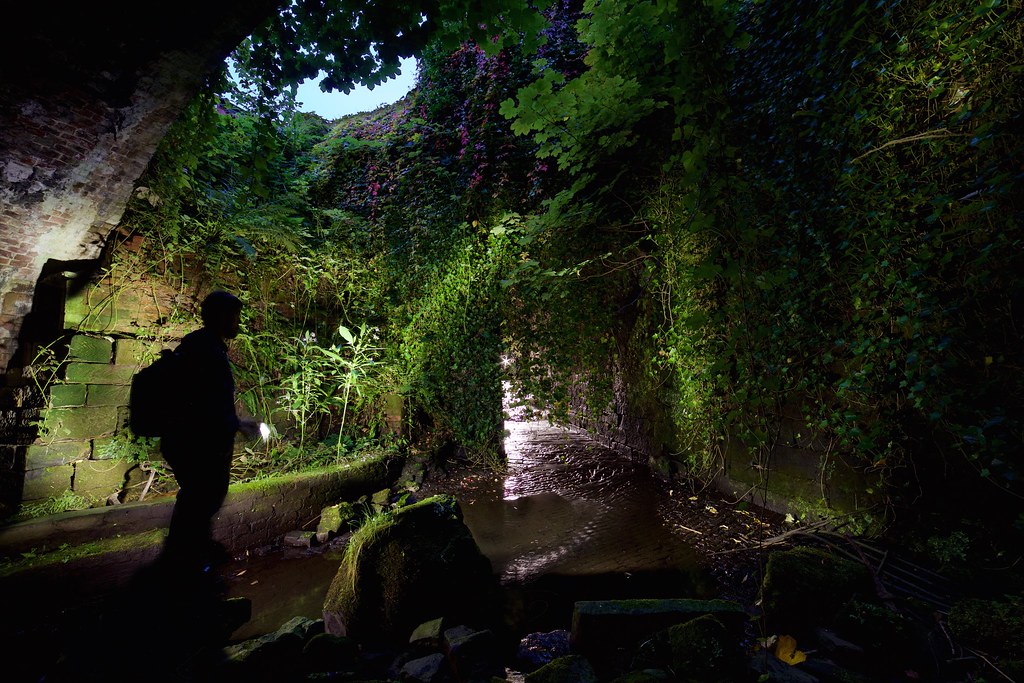 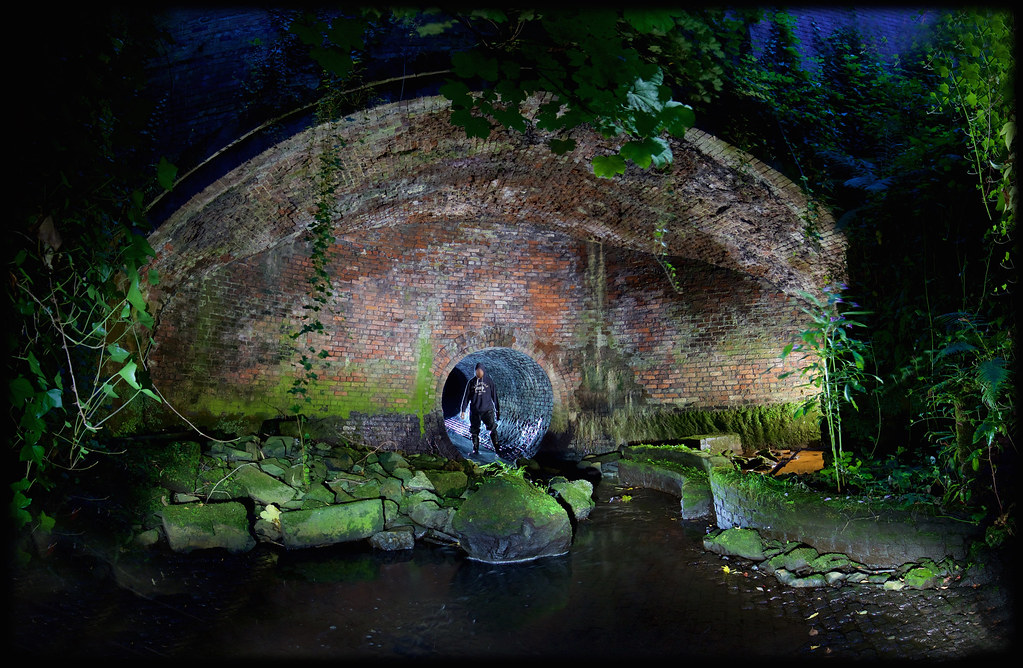 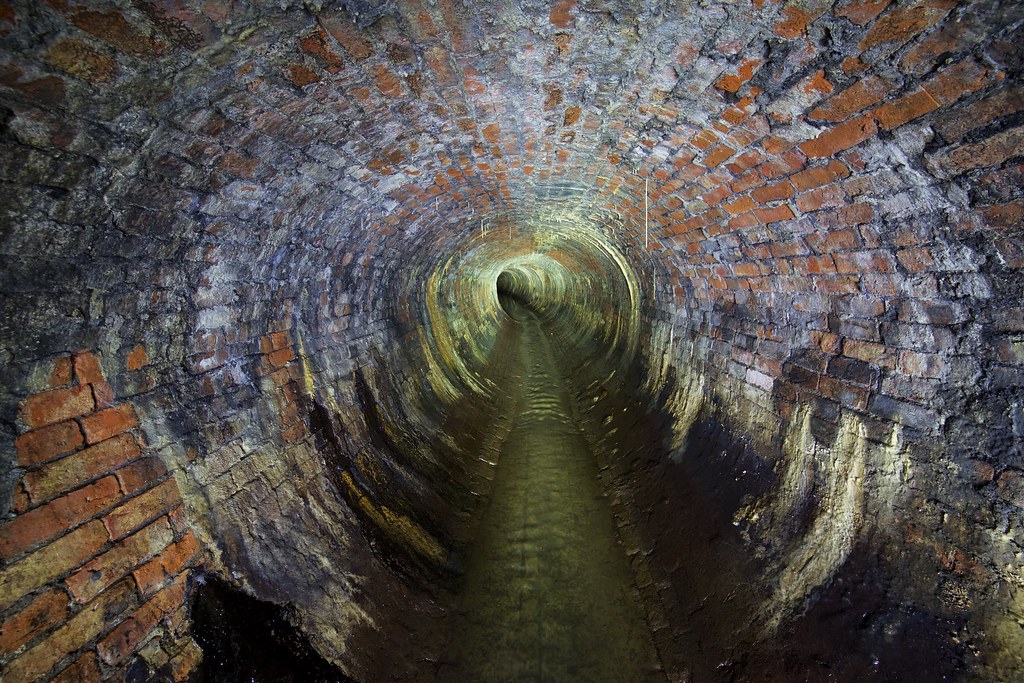 The pipe leading away was full of fish, a wooden penstock hung over the entrance to a chamber beneath The Green where we found a large eel hiding under a rock. 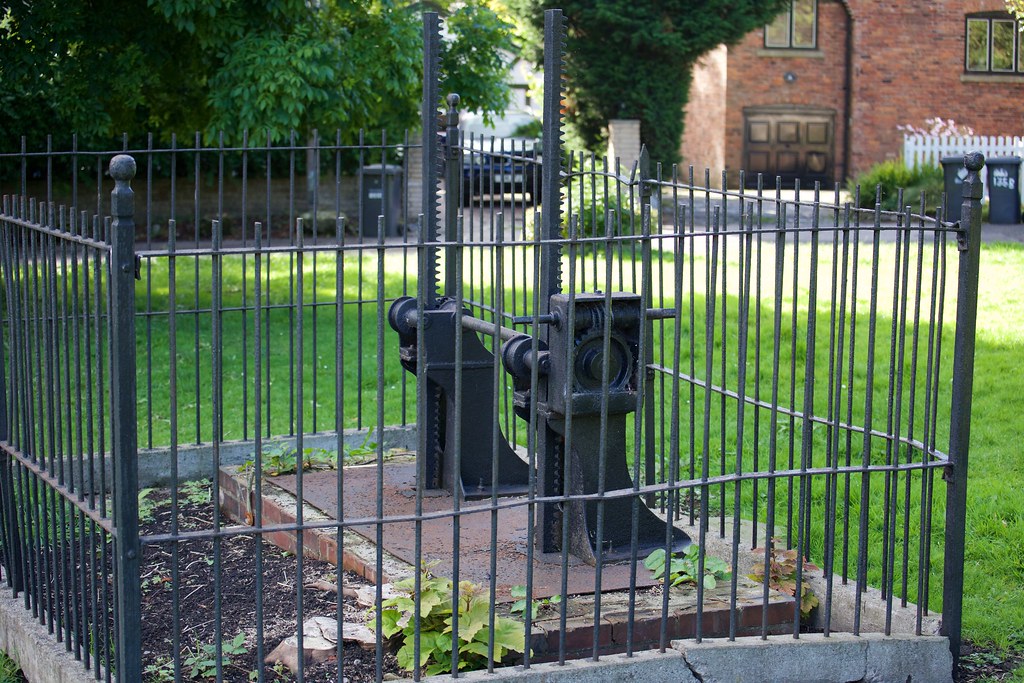 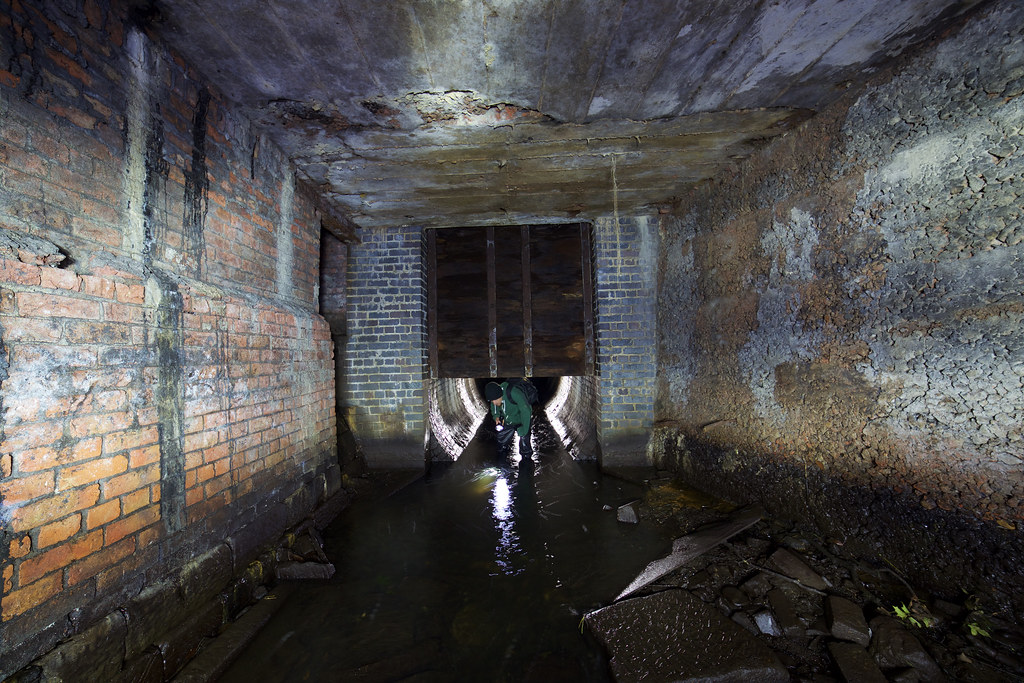 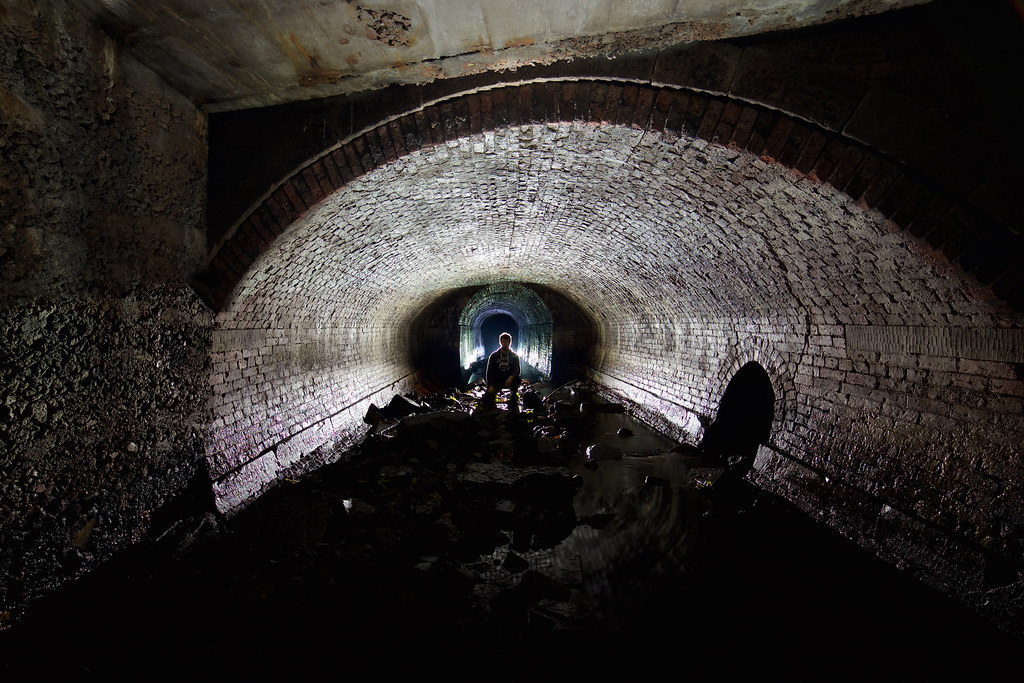 There were various side passages which were too small to comfortably explore. A couple permitted the nearby dry docks for the Bridgewater Canal to be drained into the culvert. 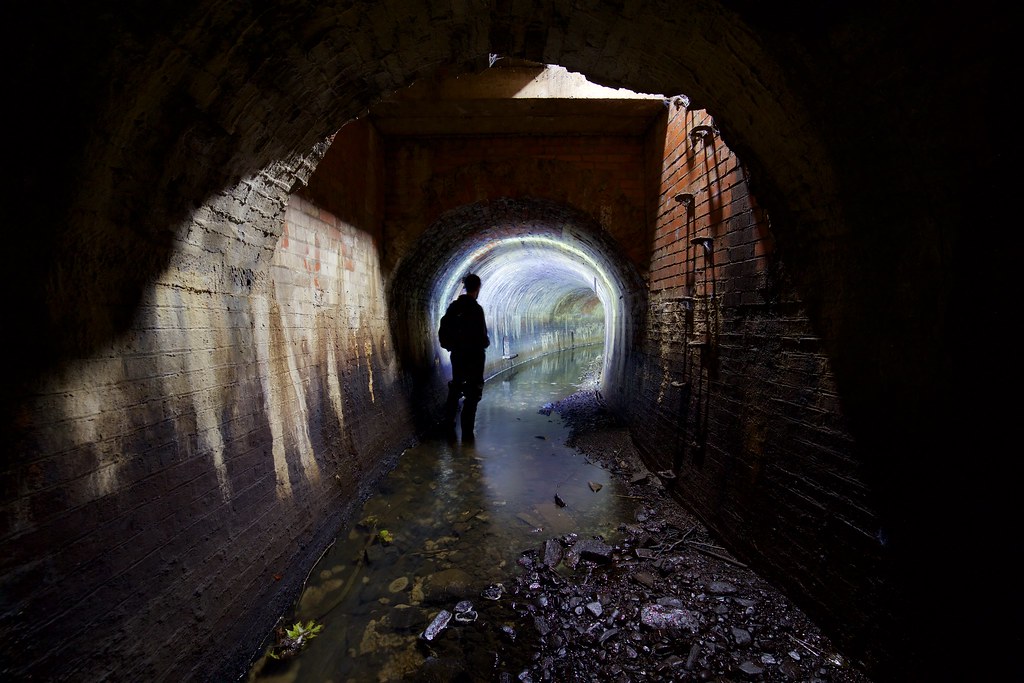 The height drops as the canal goes overhead, through the clear water increasing large fish were seen including a Pike. 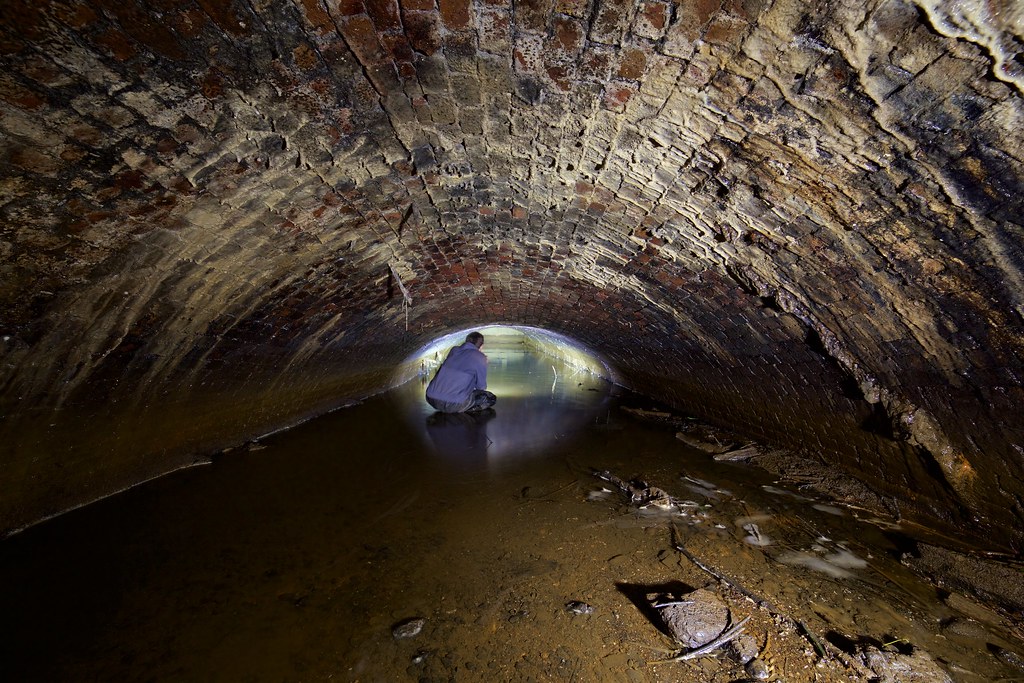 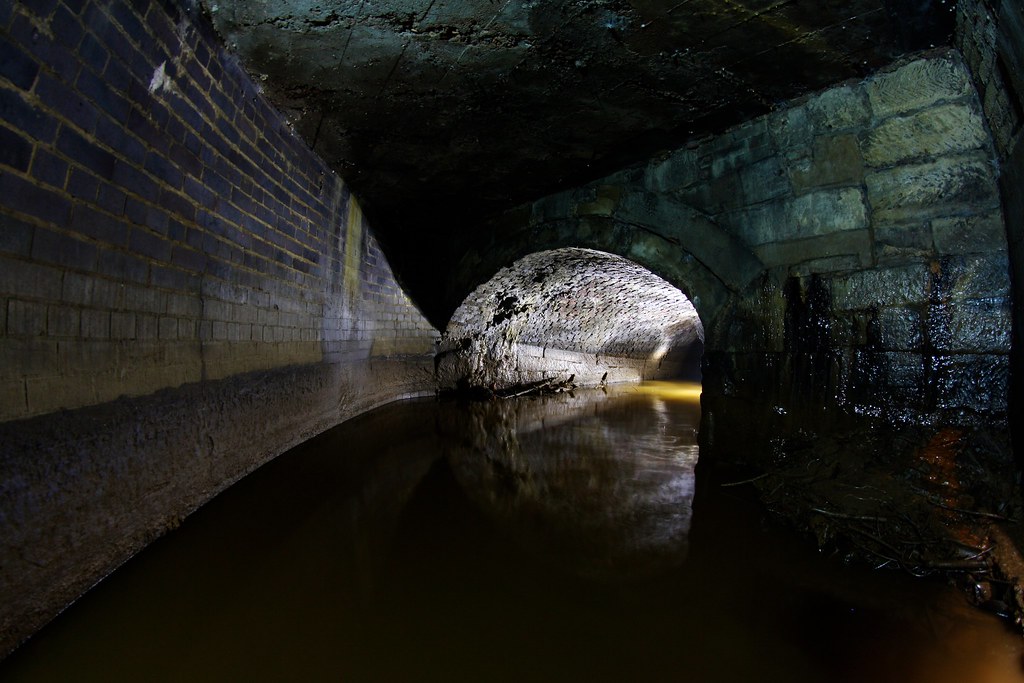 Back in 2010 the second wooden penstock after the canal was intact, 5 years later it had fallen to pieces with only the metal frame left in a pile underneath. 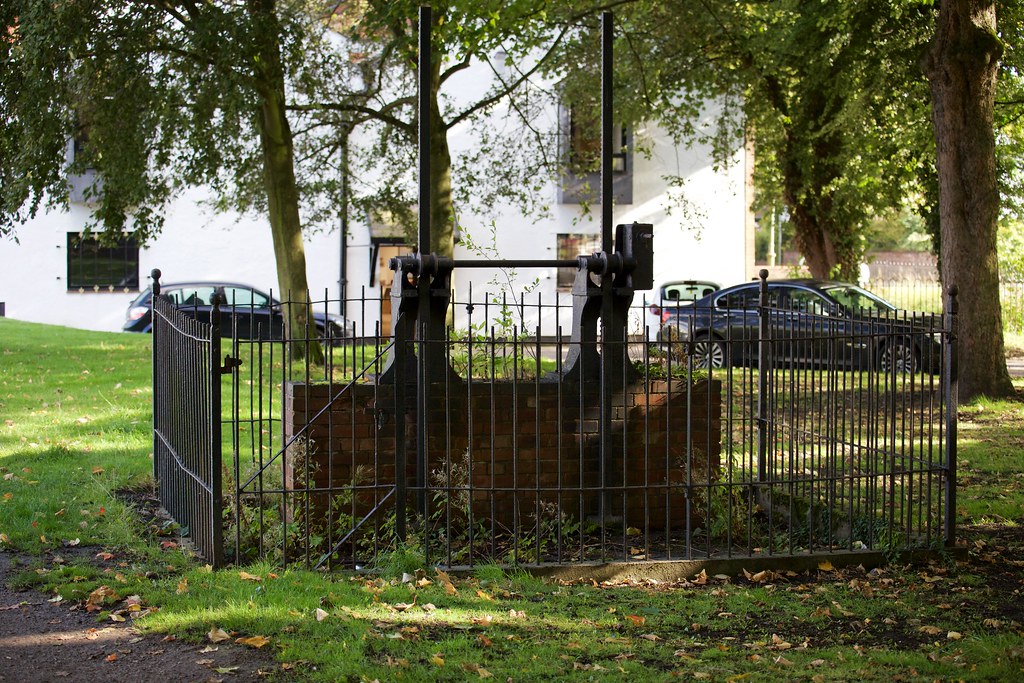 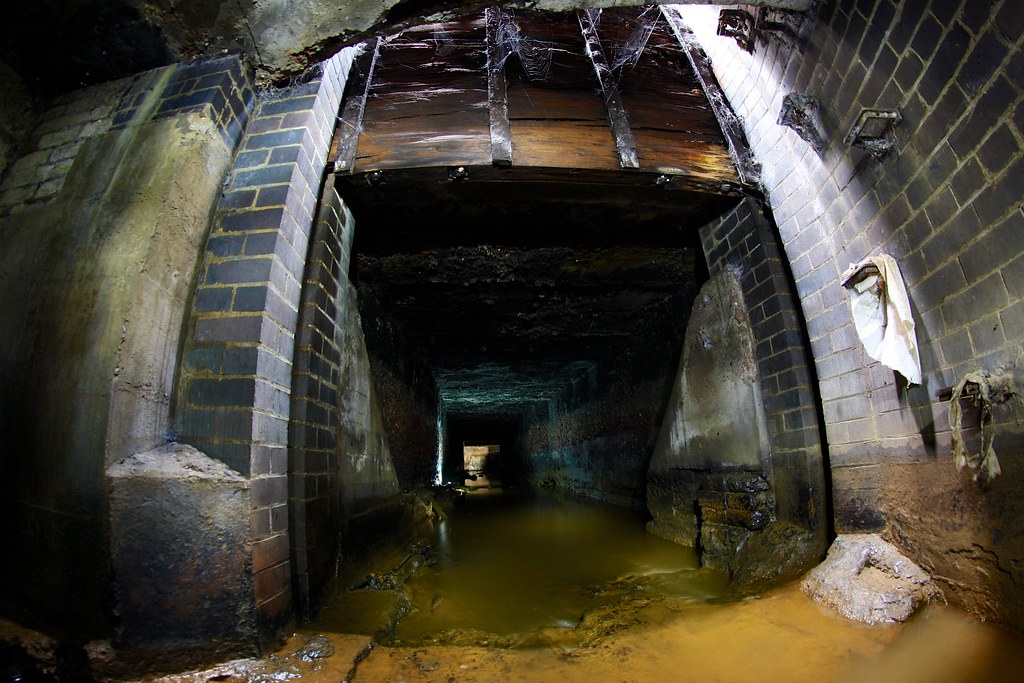 The ceiling of the culvert towards the end was covered in a beautiful layer of crystals giving the ubiquitous drain spiders somewhere different to hang out. 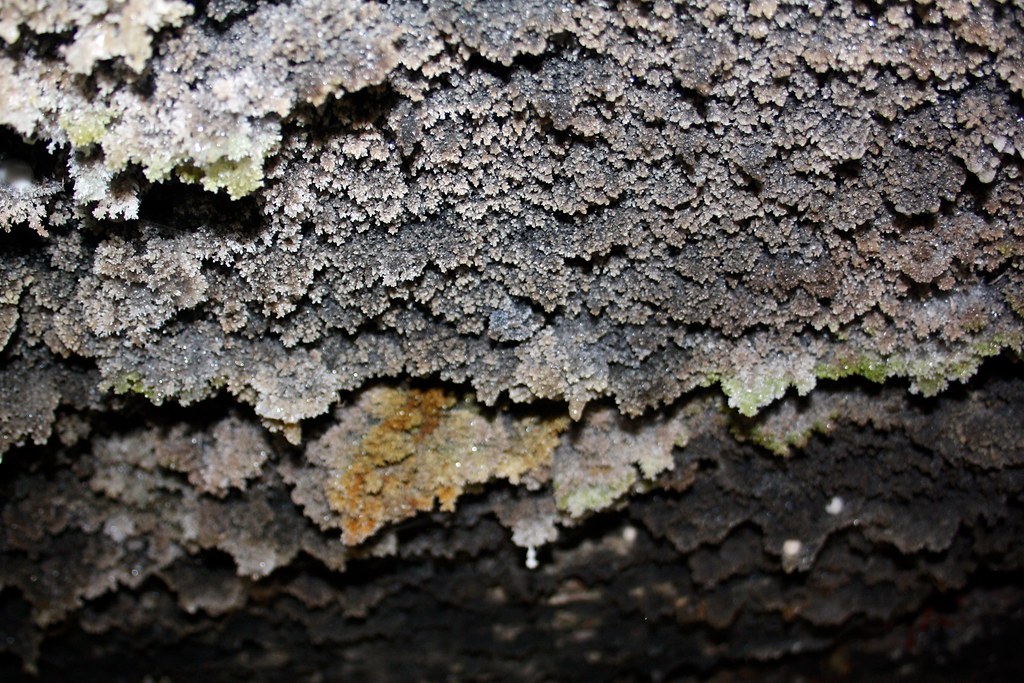 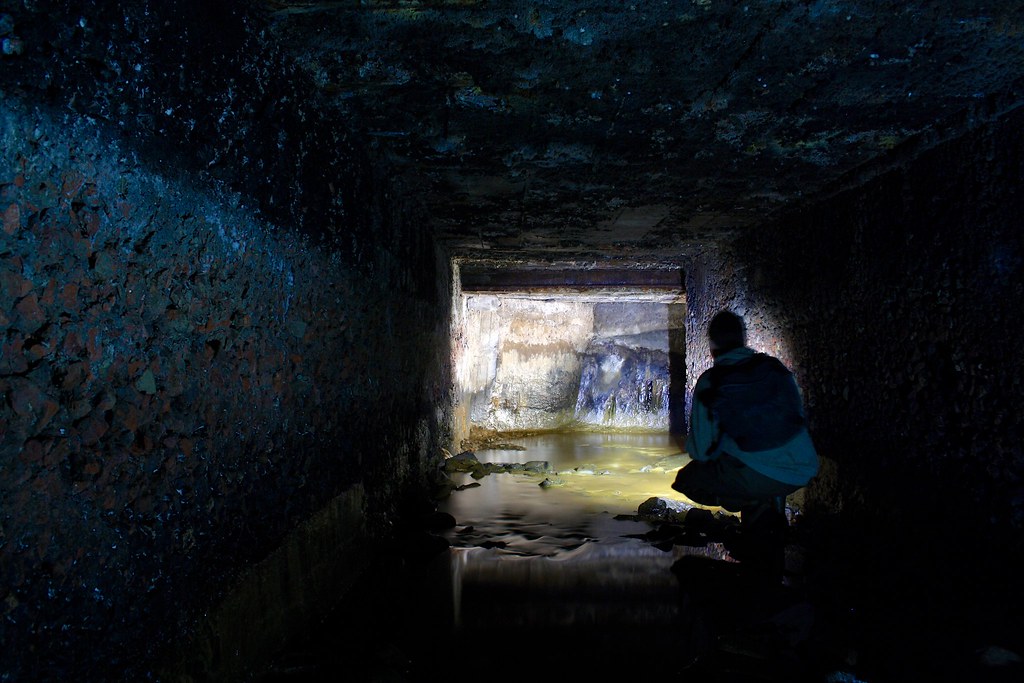 At the culvert's outfall used to stand a 10ft waterwheel which used to power The Forge, another Mill above. The wheel is long gone but the circular groves worn into the wall can still be seen. There was a failed proposal in 1720 to make the brook navigable to the River Irwell to transport Coal from the mines. 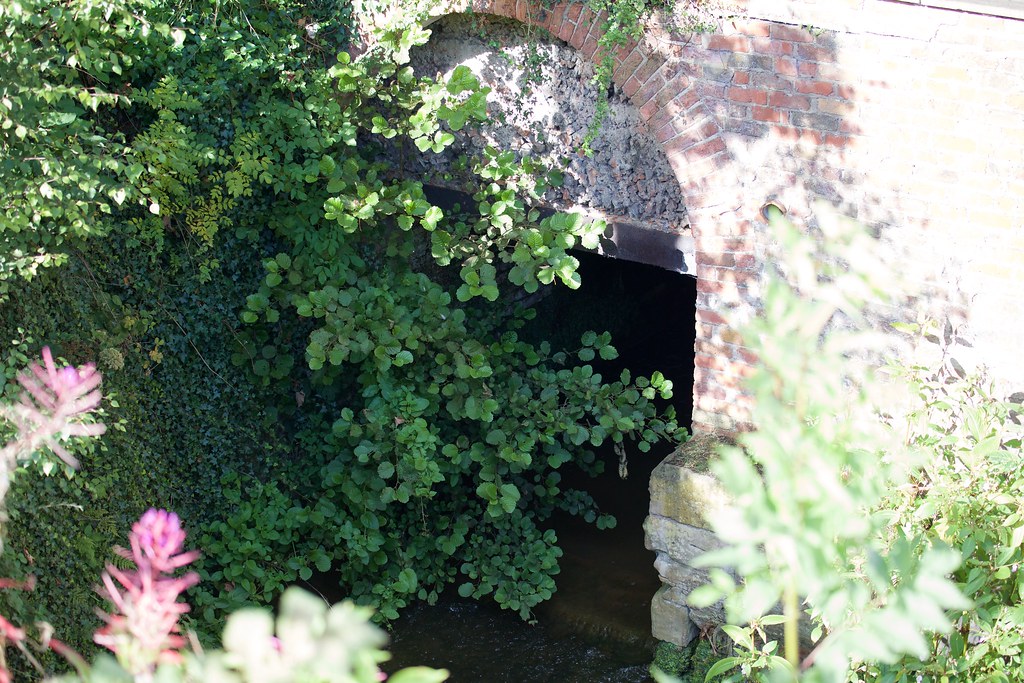 Another much shorter culvert downstream has plastic curtains that can be drawn to keep bats in, as well as a couple of smaller bricked off tunnels of unknown function. 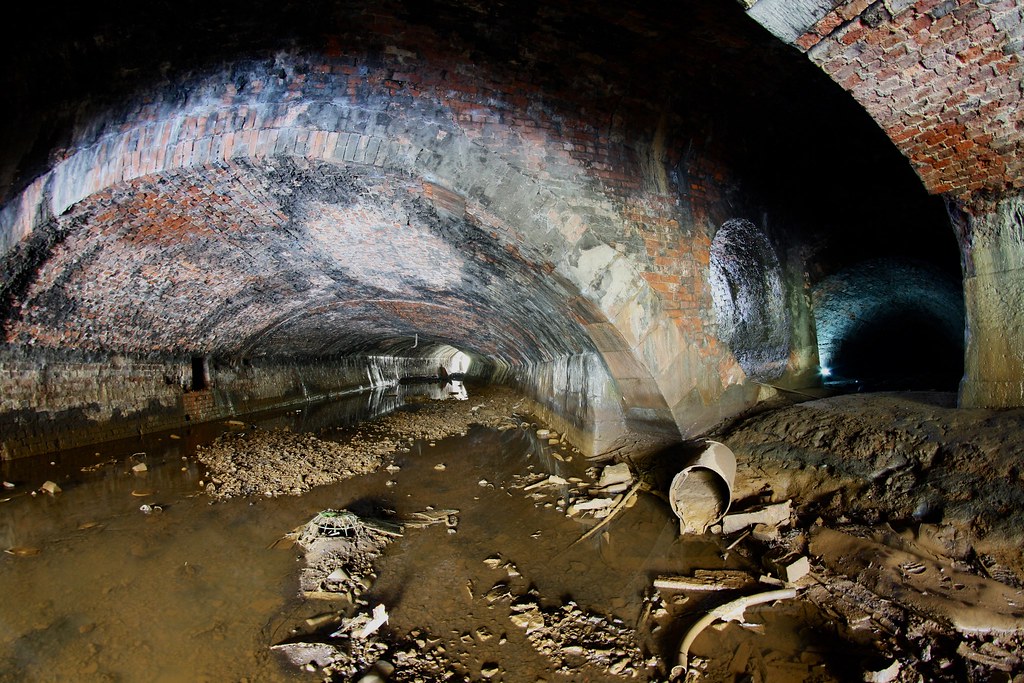