The city of Manchester has an abundance of beautiful old culverts and sewers, usually I take photos of them but for a long time have wanted to do a video. The first underground tests were done on a DSLR in video mode, the results were grainy due to the high ISO needed and often full of mist floating in the air. A different approach was needed and timelapse seemed to have the answers.

A series of photos ran together addressed the quality issue as the exposure for each could be as long as needed, this solved the high ISO requirement and a long exposure with appropriate lighting made the mist mostly disappear. Static lighting was required so there was no flicker between frames and also lights that could run at consistent brightness for the duration of a shot.

The first chamber shot (in The Works drain) took around 45minutes to do, taking 10s exposures with a couple of seconds between each to allow for movement, this produced around 8 seconds of video. 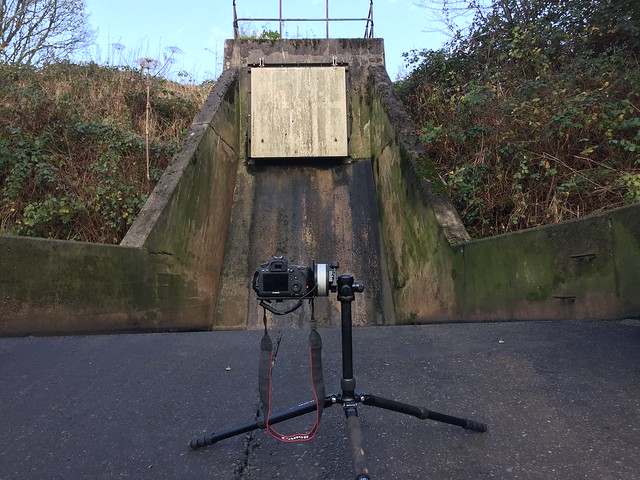 Post production for each clip took on average the same amount of time as shooting it, sometimes more. The Foxdenton hyperlapse took around an hour to shoot and 8 hours in post to manually stabilise each frame. 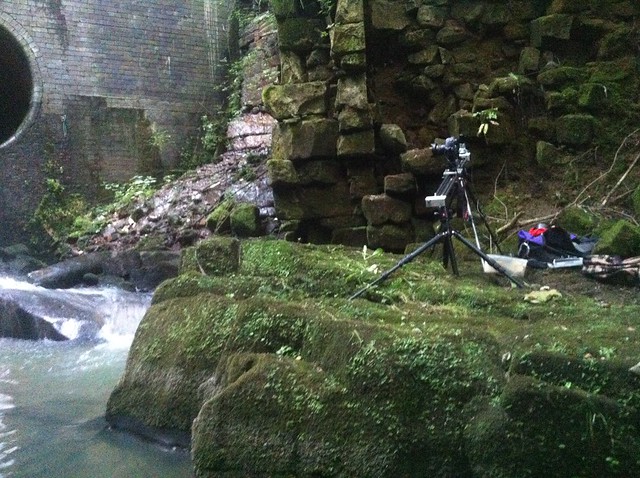 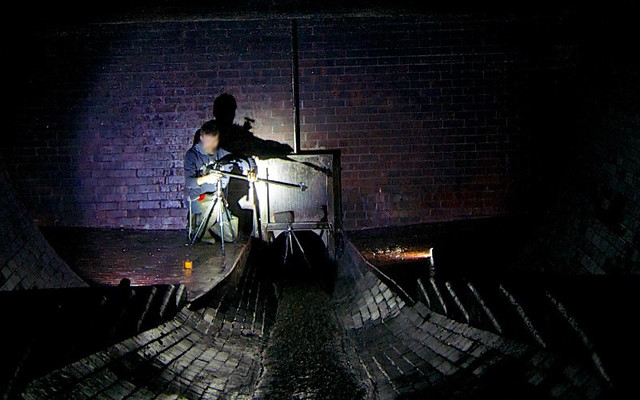 The project took 9 months to complete with around 5000 photos taken. A Canon 6D with a Samyang 14mm 2.8 and Canon 50mm 1.8 was used for shooting, with a 1m Digislider rail and a Mindarin Astro for motion.

Thanks to Theloki, Thevicar and MJS for waiting around in drains whilst I was shooting and Agour for advice.